At age 17, Silvia started competing in triathlons and biathlons (running and swimming only).   In her first biathlon, Silvia took second place, and after that, Silvia competed in biathlons almost every weekend (and often on both Saturday and Sunday) around the state of Sao Paulo.  Silvia won about 10 biathlons her first year.   A year later, Silvia started competing in triathlons, winning enough to be sponsored by Telefonica, the Brazilian State-Sponsored Telephone Company.  That sponsorship led to Silvia, at age 19, travelling around the world and competing internationally.  Silvia trained and competed in Great Britain, Belgium, Switzerland, Spain, New Zealand, Australia, Canada, and the United States.  In 1994, Silvia was ranked 20th of all female athletes in the New Zealand finals.  Silvia competed as a professional triathlete for 11 years.

In between competing in the triathlons, Silvia attended Fefisa University in Santa Andre, where she received a degree in Physical Education in 1998.  Silvia then attended University of Sao Paulo and received a Masters in Exercise Physiology.

In 1999, Silvia moved to San Diego to train with San Diego X Trainers.  When she arrived, Silvia spoke almost no English.  She became fluent in English so fast that she complained to her dad, a dentist, about chronic pain in the jaw; her dad explained it was because she was using different muscles to speak English than Portuguese.  Her first job was as a nanny.  Silvia “commuted” to her job by running (with ease) 8 miles each way.

It was not long before Silvia found herself putting her degree in Exercise Physiology and her background as an accomplished triathlete to work.  In early 2000, Silvia convinced San Diego Athletic Club to let her assist the head trainer in group personal training classes.  Silvia quickly became a club favorite, teaching and becoming certified in Spinning and Pilates and developing a healthy personal training and triathlon coaching clientele. 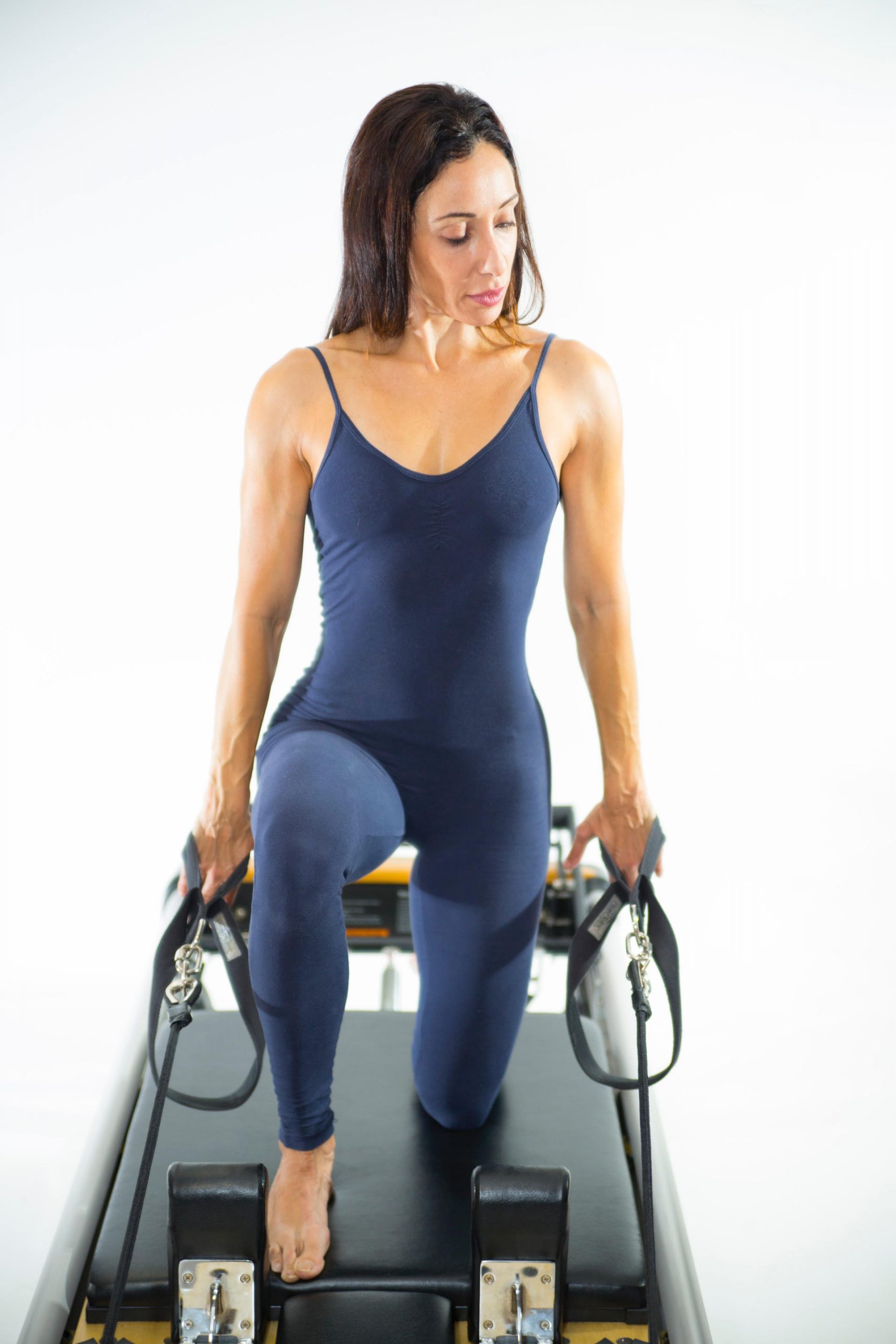 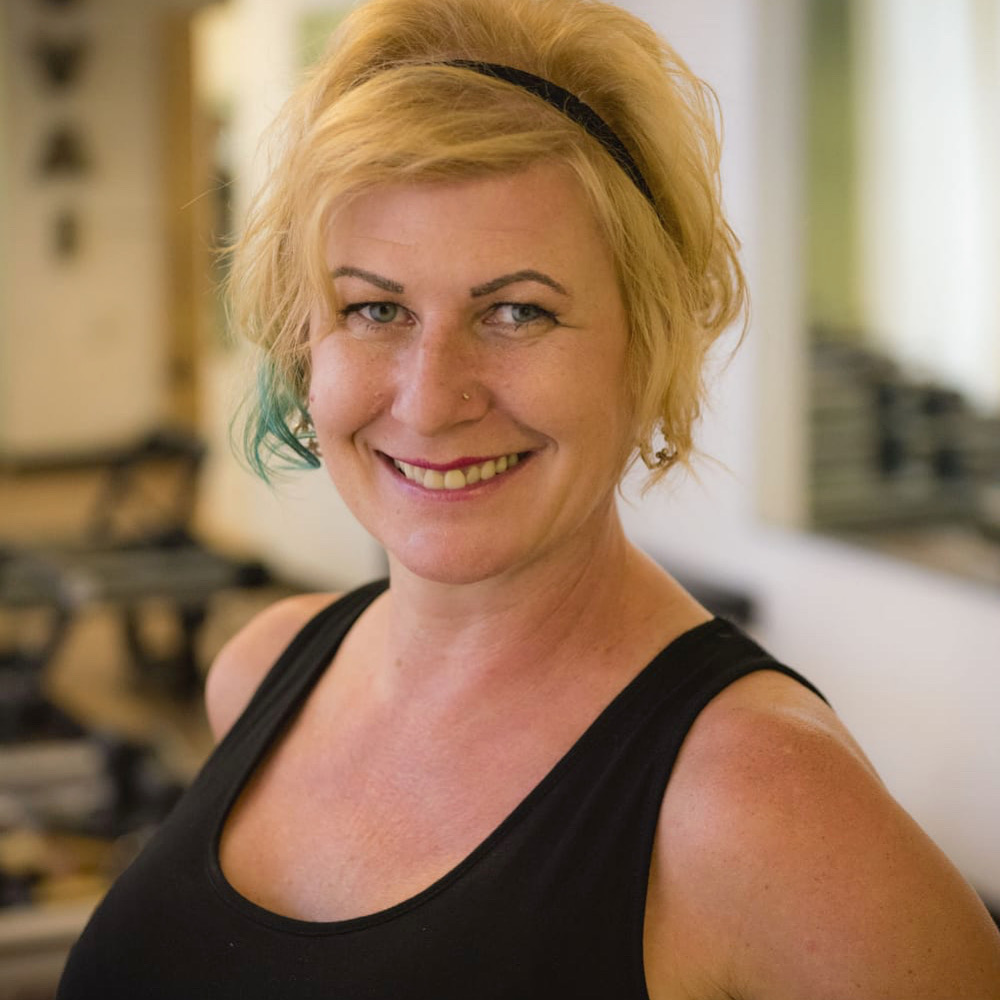 Merilee, originally from Seattle, WA, moved to San Diego after graduating from Seattle University with a degree in Marketing. Merilee received mat Pilates training from FitLife, UCSD and private training on the reformer from Katia, owner the Pilates Room Studios and has been working as an instructor since January of 2017. Along with continued learning about ways to help maintain a healthy body, she received STOTT Pilates Recognition of Certification for Matwork & Reformer and is currently taking the required continuing education courses annually to maintain this certification. 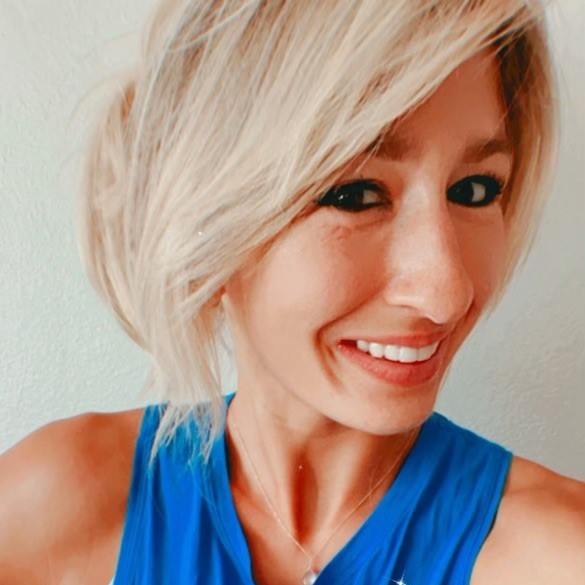 “Hello, I’m Angie! I grew up in upstate New York, always having a passion for health, fitness, and the outdoors. I’ve been an athlete most of my life, however, it wasn’t until I started rock climbing that I really fell in love with the process of training. Perfecting form to move better, and more efficiently. This is what I am most passionate about; through functional strength training I will help you to move optimally. I want to help you, wherever you’re at in life, and your fitness journey to appreciate your body and what it’s capable of. To not just be motivated to move, but to do it well, enjoy the process, and find your flow!  “ 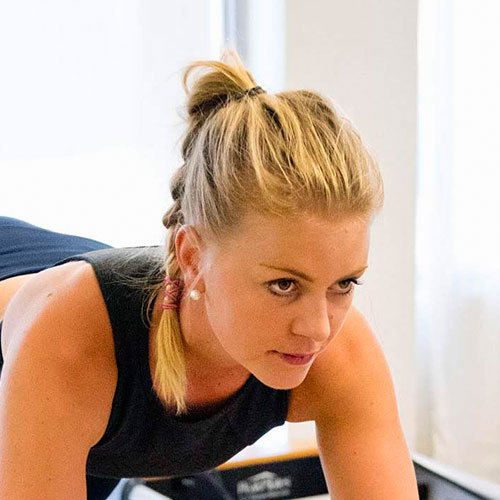 With previous experience as professional mountain biker, Jana soon turned her sights on Pilates and became certified Mat Pilates instructor in Europe, later obtained Pilates Reformer certification in the US. She believes practicing Pilates regularly brings balance to her life. She enjoys helping clients become fit, stronger, more confident and happier. Jana is also a certified Personal Fitness Trainer, Group Training Instructor, Reformer Pilates Instructor and Cycling Coach. Her love to the ocean brought her to San Diego where she influences other people with exercising on the water teaching Stand Up Paddle boarding as well. 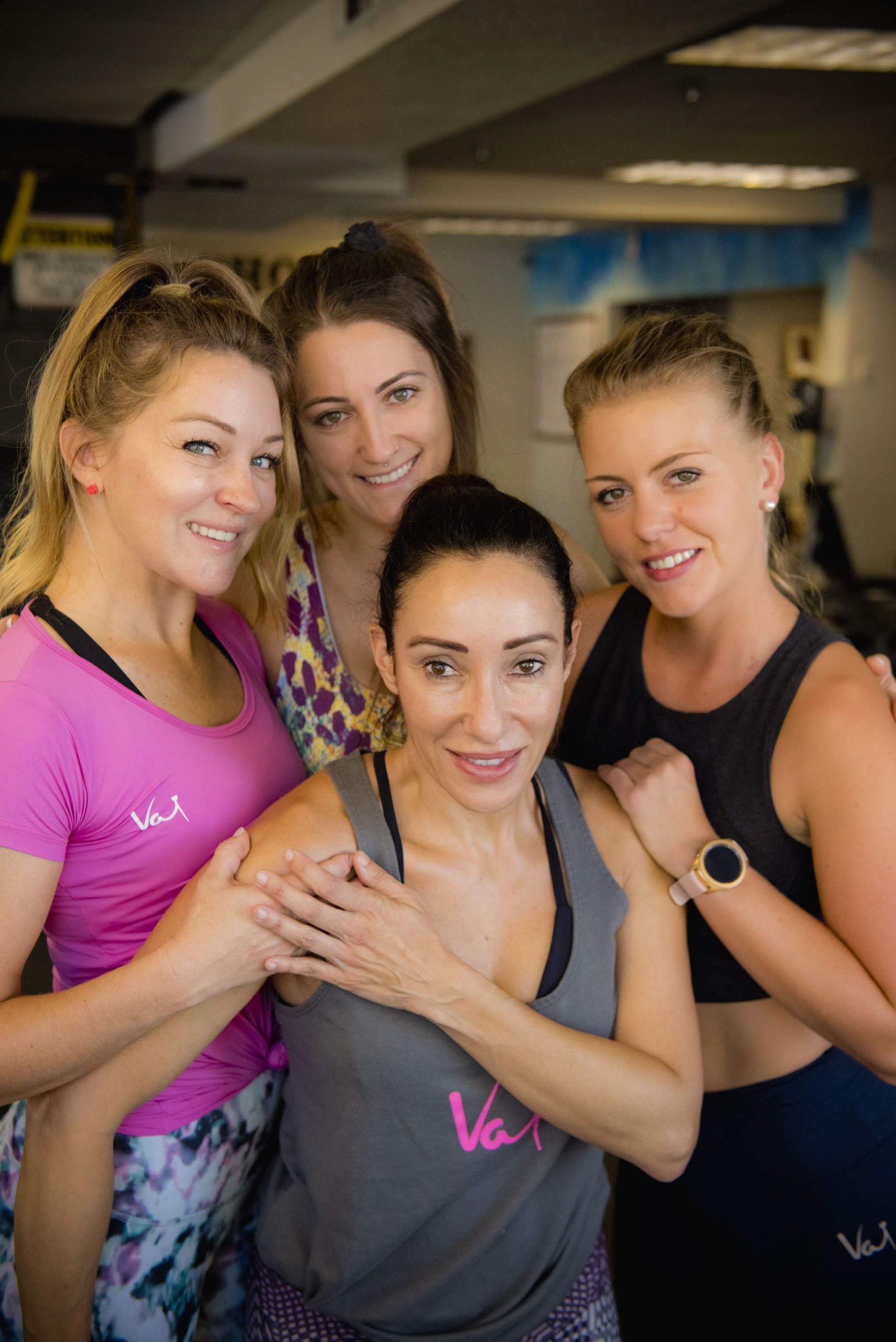 We strive every day to do what we say we’re going to do. We are highly committed to fitness

We are an energetic bunch. It is our goal to pass our health and fitness excitement on to our members

You are never alone here. Helping each other, learn from each other, have fun as a team always inspires

We never give up on anyone! You can feel the strong atmosphere of positivity and energy when you enter